You know the name Toyota. It is one of the most recognized names in the entire world. The Japanese automaker has been in business since 1937, and while it was not one of the original greats like Chevy or Ford, make no mistake - Toyota revolutionized the auto industry by producing smaller and more fuel-efficient cars that remained affordable and did not sacrifice quality. That tradition remains today, and you can become a part of it with a used Toyota in Phenix City AL.

Toyota has a strong reputation that follows it wherever it goes. It is a trailblazer in terms of hybrid car production, making it cool to be green. The company may have started out with smaller cars, but it didn’t stop there and went on to produce some of the most impressive trucks and SUVs on the market. The brand’s vehicles are graced with sleek designs inside and out, with innovation at every stylish angle. 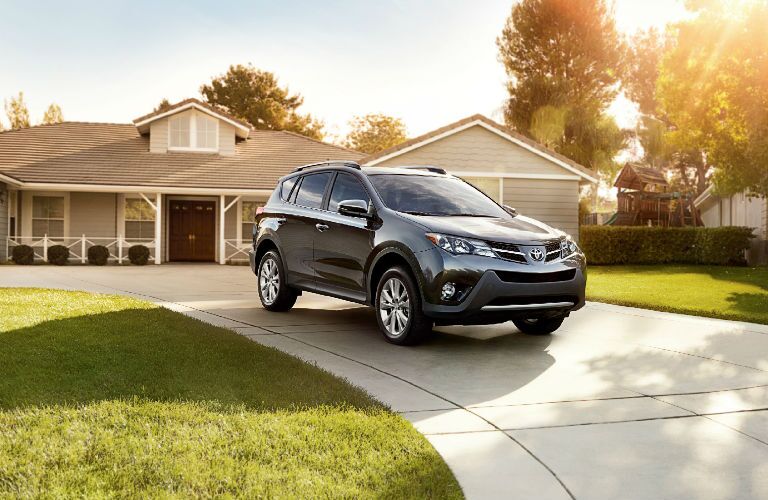 While our inventory is always in flux here at Gil’s Auto Sales, we strive to keep a plentiful stock of Toyota models at our six locations for our customers. Our inventory is generally from the mid-2000s, but we have older and newer models available as well.

Interested in one of the best-selling sedans in the world? Get behind the wheel of a Toyota Camry. We have a variety of years and trims available for that wildly popular car. Are SUVs more your style? Try out another of the automaker’s most popular models, the RAV4, or take command of the road in a Highlander. Whatever your driving style, whatever your tastes, you are likely to find a Toyota model you’ll enjoy at Gil’s Auto Sales.

If you have bad credit or haven’t even started building your credit history yet and are wondering how you can own a used Toyota under cush circumstances, Gil’s Auto Sales can help. As a buy here pay here dealership, we do our own financing. We do not rely on banks, and we can come up with a plan that will work for you. You can buy your used Toyota right here, and make all your payments for it here as well. Doesn’t that sound so much easier than dealing with a middleman?

Contact Gil’s Auto Sales to find out how you can get behind the wheel of a used Toyota today. 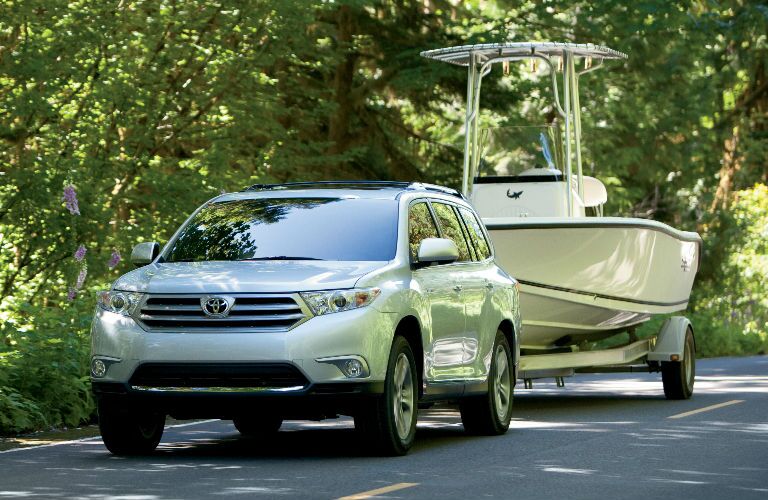