Benefits of Buying a Used Car

There is no arguing that buying a new car comes with a range of appealing advantages, but what you may be surprised to hear is that used cars also come with their fair share of benefits. In the past, we have had customers who initially wanted to buy new, but for circumstances such as budget, were forced to look into a used vehicle. In the end, they found that the advantages of the used car far outweighed those of a new car, and were ultimately glad that they went with a used car from Gil’s Auto Sales.

To help those of you who have been interested in buying new, but who are also considering buying used, we thought that we would take a closer look at some of the benefits of going the used route so that you can make the decision for yourself. As we said, your feelings on buying a new car may end up changing.

This is hands-down the biggest benefit of buying a used car. Depending on the make or model that you’re after, when you’re looking at a brand-new car, you can expect to pay somewhere in the ballpark of $20,000, give or take a few thousand. The price of a used vehicle also depends on make and model, but you can expect to find a number of vehicles that are priced below $10,000, making them very affordable.

Though we would love to say that you get top-of-the-line quality with every used car that is out there, that is simply not the case. Buying a used car can be risky. Thankfully, here at Gil’s Auto Sales, we have done as much as we can to eliminate that risk. All of our used vehicles undergo rigorous inspections and are cleaned both inside and out to get them as close to new as we can. The only thing that we cannot fix is the odometer, but we think the lower price that we put on our vehicles more than makes up for that.

Another big one. When you purchase a new car and drive it off the lot for the first time as the new owner, the value of that vehicle instantly takes a huge hit. Though the actual percentage varies, most new cars lose roughly 30 percent of their value within the first two years. Thankfully, when you buy used, you don’t have to worry quite as much about depreciation. In fact, it helps you. The depreciation of value over time helps to give you lower total costs. It’s a big reason why buying used is more appealing than buying new. 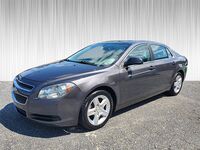 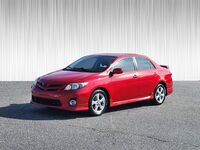 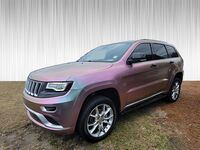 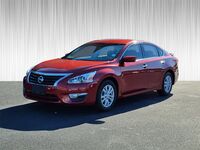 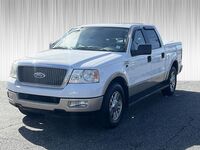 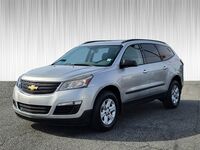 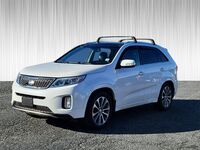 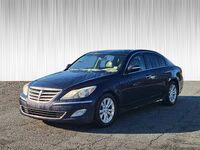 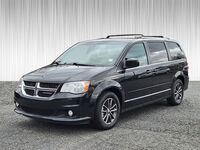