Gil’s Auto Sales has been in business since 1986. As you can imagine, the auto industry has gone through a great deal of change over the course of those three decades. Cars are no longer as boxy or square in shape as they were when we started, and back then we could only dream of some of the technology offered in today’s vehicles! Something that has remained consistent throughout this time, however, has been the high quality of some of the top brands. One brand in particular, Chevrolet, has remained a high performer throughout our time as an auto dealership, and with a used Chevy sedan in Phenix City AL, you’ll be able to experience that for yourself.

Chevrolet began its operations in 1911. That’s over a century of making cars. A century! The automaker has built a strong reputation for making reliable vehicles. Chevy sedans are known for being practical and efficient, and that does not mean boring. Even with a strong focus on practicality and everyday use, Chevy has been able to imbue each of its vehicles with its own taste of excitement and ingenuity. 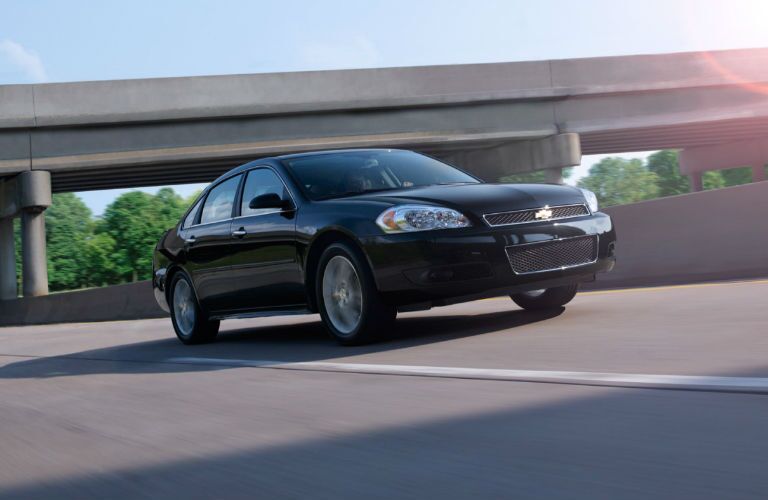 Our inventory is constantly evolving, with vehicles entering and leaving the lots at our six locations, but each of our lots has a variety of different Chevy sedans for your perusal. The brand is well represented across different model years and styles.

Looking for a midsize sedan that can carry you and your family on errands through town or a trip across the state? Check out the Chevy Malibu. Would you prefer a full-size sedan where you can stretch out a little? You may want to take the Chevy Impala for a spin.

The gold emblem that decorates each Chevy sedan could represent a gold standard by which the brand does business. At Gil’s Auto Sales, we also have high standards set for ourselves. We care about the vehicles we sell, making sure you are driving off the lot behind the wheel of a quality car. If you have bad credit or no credit, we can still work with you because we do all of our financing in-house. We’ll work with you on a payment plan that is appropriate for your financial situation.

Contact Gil’s Auto Sales today or stop in at one of our locations. We are looking forward to helping you start driving the reliable Chevy sedan you deserve. 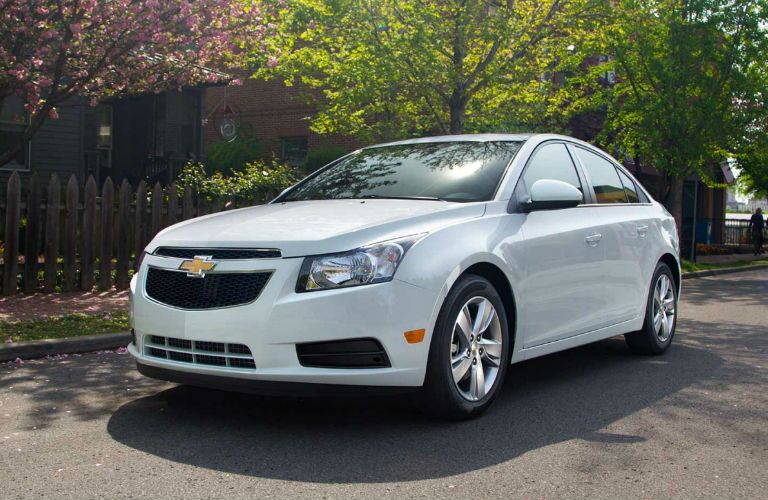